You probably thought you knew your star sign. But a recently resurfaced blog post from NASA claims we’ve been reading zodiac signs all wrong – and that there are actually 13 signs, not 12.

Here at SoSpoilt.com, we’ve always welcomed psychic and astrology creators looking to earn from their online content. Our creators can invite fans to subscribe to their page and pay to be spoilt with live readings, photos, daily horoscopes, and more.

So, we’ve decided to investigate what NASA’s report really means, and see what top astrology creators are saying right now.

According to NASA, the Babylonians – who lived over 3,000 years ago – are responsible for the 12 signs of the zodiac in Western astrology.

“They divided the zodiac into 12 equal parts – like cutting a pizza into 12 equal slices,” explained NASA in their latest Tumblr post. They picked 12 constellations (Aries, Taurus, Gemini, Cancer, Leo, Virgo, Libra, Scorpio, Sagittarius, Capricorn, Aquarius, and Pisces), one for each of the “slices”.

The reason the Babylonians picked only 12 constellations is simple: they wanted to make their system fit in with their calendar, which featured 12 months.

“Each month got a slice of the zodiac all to itself. But even according to the Babylonians’ own ancient stories, there were 13 constellations in the zodiac. So they picked one, Ophiuchus, to leave out.”

Not only did the Babylonians skip Ophiuchus, claims NASA, but their system also failed to account for the earth’s rotation and shifting sky.

“When the Babylonians first invented the 12 signs of zodiac, a birthday between about July 23 and August 22 meant being born under the constellation Leo. Now, 3,000 years later, the sky has shifted because Earth’s axis (North Pole) doesn’t point in quite the same direction.” 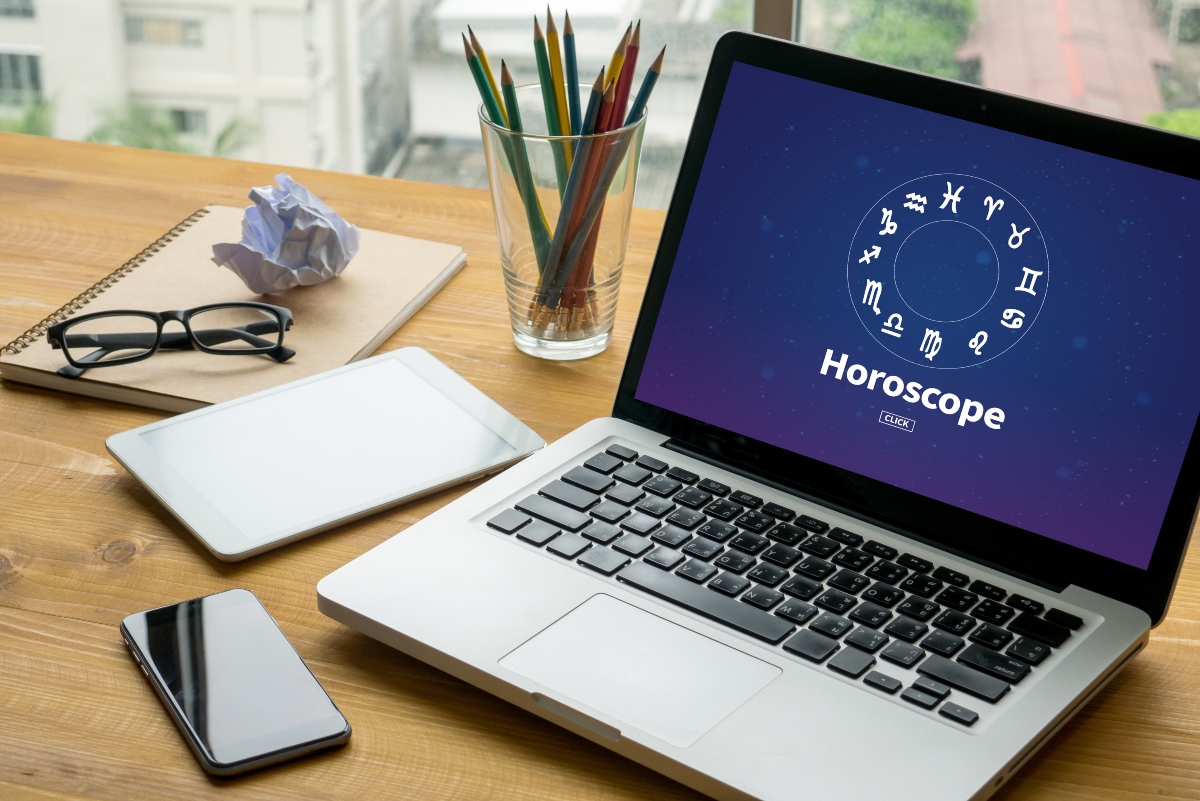 What the psychic astrologers say

NASA’s post has led many people to question their star sign. But some psychic creators argue it changes nothing for astrology.

After all, astrology is not the scientific study of planets, moons, and stars – that’s astronomy. Astrology is a belief in an accepted Western system, which includes only the 12 familiar zodiac signs.

If the Babylonians who invented astrology gave us only 12 signs, one astrologer explains, we should “work with what they gave us”. Ophiuchus is irrelevant.

Ariah – a psychic astrology creator who has been providing readings for over 29 years – is happy the 13th star sign has finally been brought to light though.

Speaking exclusively to SoSpoilt.com, Ariah revealed, “I have come across this theory before. Our world is cyclical. And we actually have 13 moons in a year, which is 13 cycles. Therefore, it makes sense that we have 13 star signs.

Want to have your say?

Are you a psychic astrologer with your own opinion on NASA’s report? Want to have your voice heard and share your gift with fans online?

Join us at our sister site, SoSpoilt for free. Create your page and let fans pay to access your exclusive online astrology content.

Connect with fans on a deeper level and earn from subscriptions, messages, pay-per-minute live readings, and more. Keep 80% of everything you earn and cash out weekly, fortnightly, or monthly.